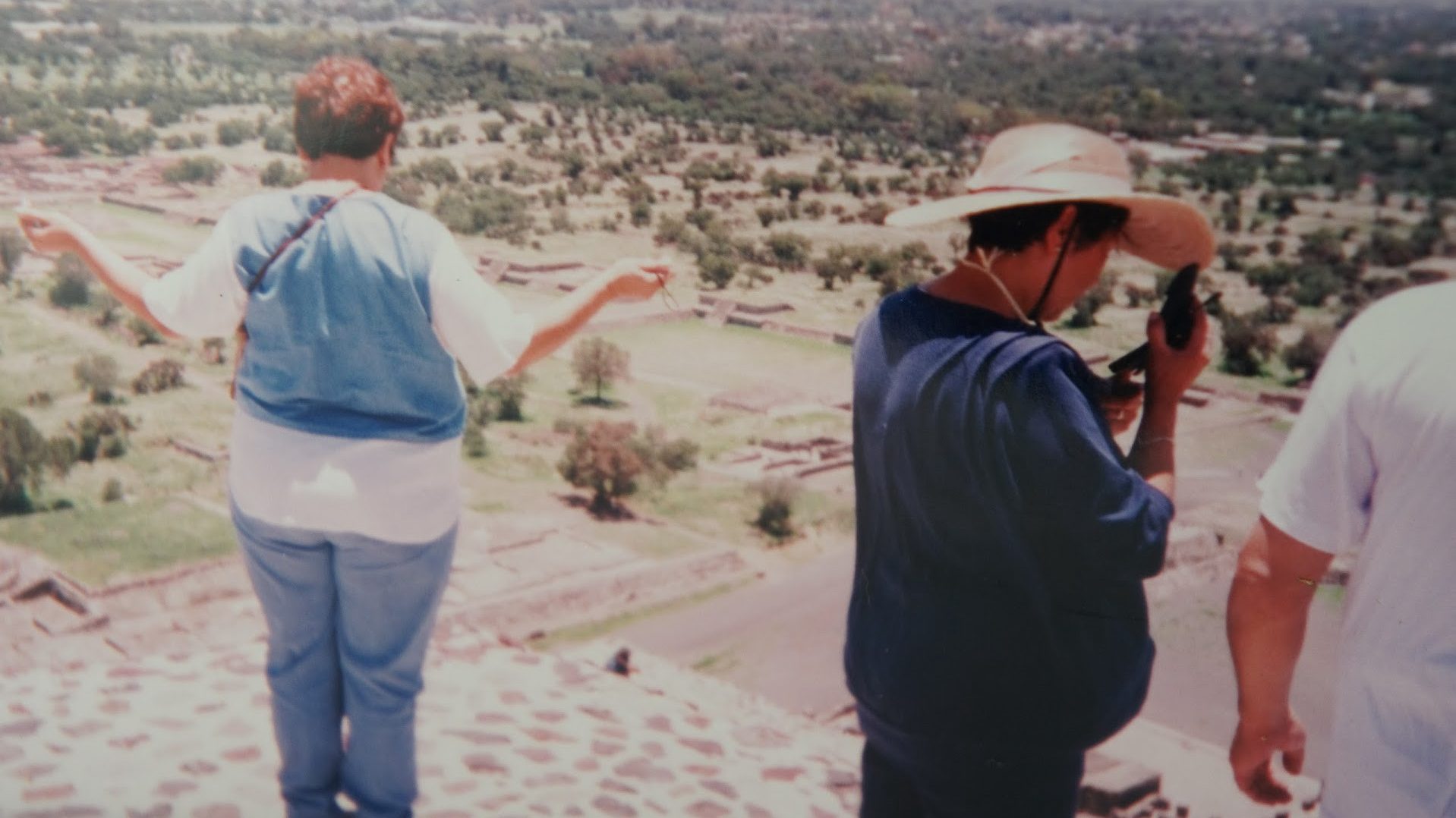 Since the early days of cultural anthropology, religion has been a topic of interest. Sir Edward Burnett Tylor (1832–1917) is considered as the founding father of the anthropological study of religion. He saw religion as a way to understand the unexplainable (Kottak 1996:260). Nowadays the phenomena religion is seen as a cultural universal (van Beek … Lees meer