The Race to Record Vanishing Memories 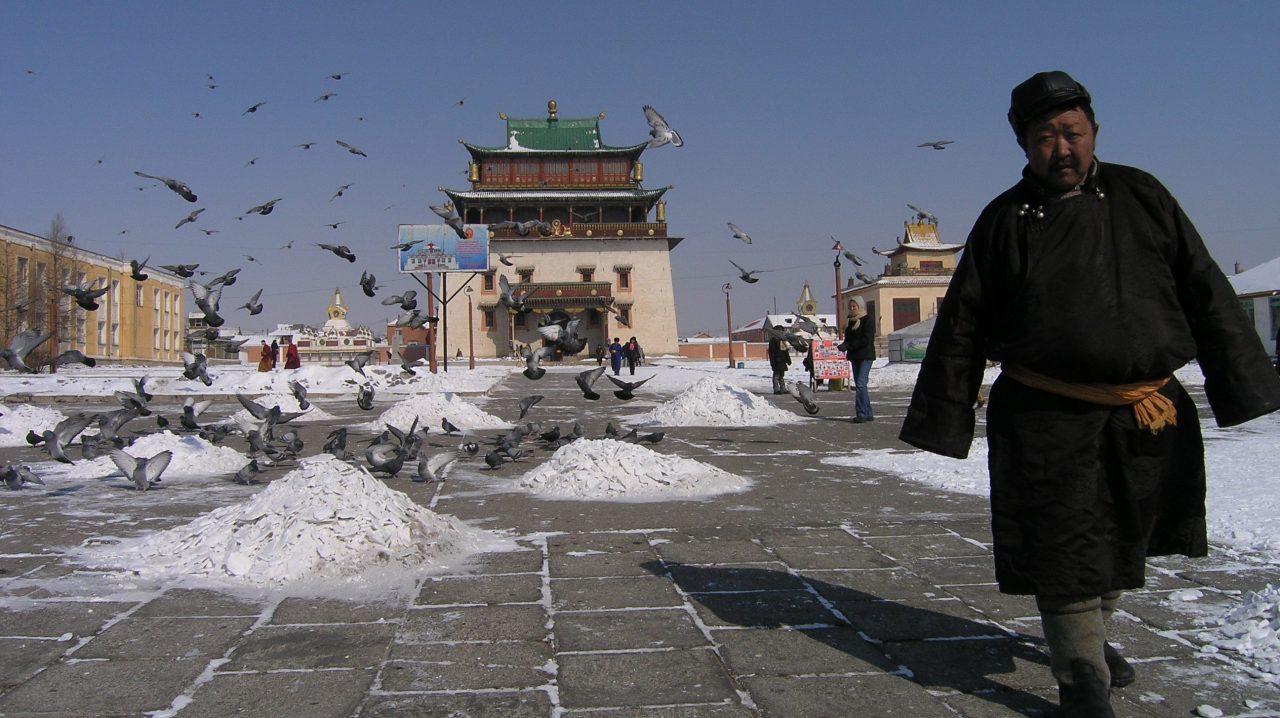 During the 1930s, in less than a decade’s time, centuries of Mongolia’s history and a large part of its culture were virtually erased. Now, there are still a few remaining Mongolians who would have been alive at the beginning of the 20th century, and a group of researchers has entered in a race against time to record their experiences, knowledge and memories before they are gone forever.
The starting line is this May in Tuv aimag, where the group of foreign and Mongolian researchers will begin the multi-faceted project. They will search for and record the exact locations of temple ruins. A man named Rinchen created an atlas of temple ruins in 1979, but it is sketchy at best. Using this atlas as a general guide, the research team will travel around Tuv aimag to find the actual sites, photograph, and record their GPS locations and the status of the temple—whether its active, destroyed, a museum, etc. They will also record the historical background and personal stories from the locals. According to Guido Verboom, Mongolia Programme Manager for Alliance of Religions and Conservation (ARC), this is one of the most important aspects. “We need to preserve this knowledge, before it is too late. People that know are becoming less everyday.”
The project is a collaboration between ARC and the Arts Council of Mongolia. The research in Tuv aimag will be headed by the Dutch researcher Renske Franken and is funded by the Jan Brummelhuis Grant Programme of the Mongolian Consulate in the Netherlands. They hope to continue the project in other aimags. “We hope to find stories,” said Verboom. “About the monasteries: what happened, what people did, what the monasteries meant for the people.”
Verboom said that restoration of ruins is not a further goal of the project. “What is most important to people is having functional religious centers. It is common to have a new temple built [not on but] near an old site. The ruins themselves have significance in their own right.”
ARC allowed Verboom to make time available to devote to initiating this research project, but the project isn’t far from ARC’S own activities. ARC is a secular organization which works worldwide with different faiths on environmental issues. The small staff working for ARC initiates and organizes projects, but the religious groups implement them. “Religion has a certain authority,” said Verboom. “In general, secular organizations are slightly scared of working with religions. But actually, they are a very good partner.”
In Mongolia, ARC focuses on raising general awareness and understanding of environmental issues and the idea that everything is interrelated. Besides local community activities, ARC also does training for monks. “The materials for the trainings are rooted in Buddhist teachings, and from these we offer them tools to work in modern times,” explained Verboom.
Ts. Ariunaa, the Executive Director of the Arts Council of Mongolia, said that it is encouraging to see rising interest in Buddhism from different perspectives. “It is a part of our heritage that many of us don’t know much about, she said. ‘Making connections to the past before they are lost forever, and making those connections speak to people today, is important both for us and our future generations.” The Arts Council is currently developing an alternative tour of Buddhism in UB, exploring locations off the beaten path and providing information that isn’t commonly known. The tour will run this summer. 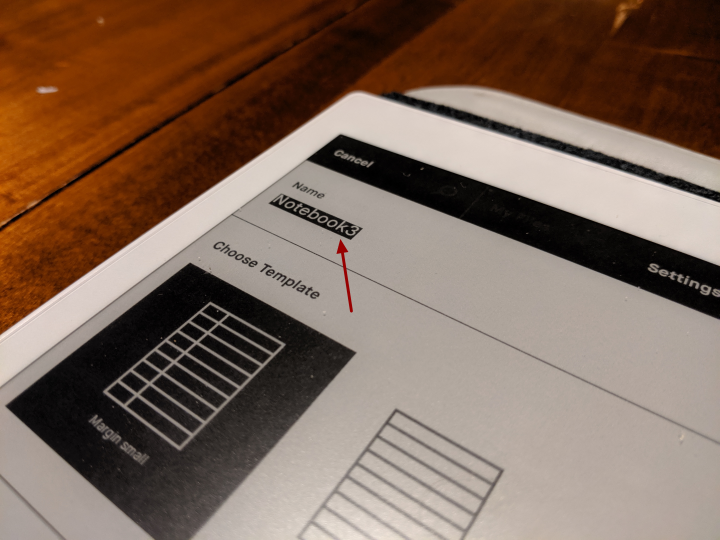 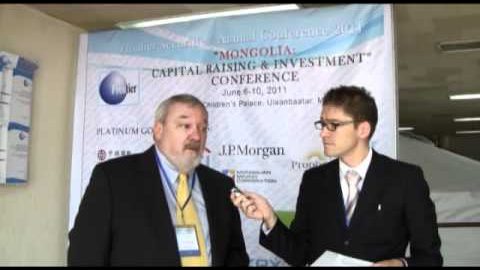 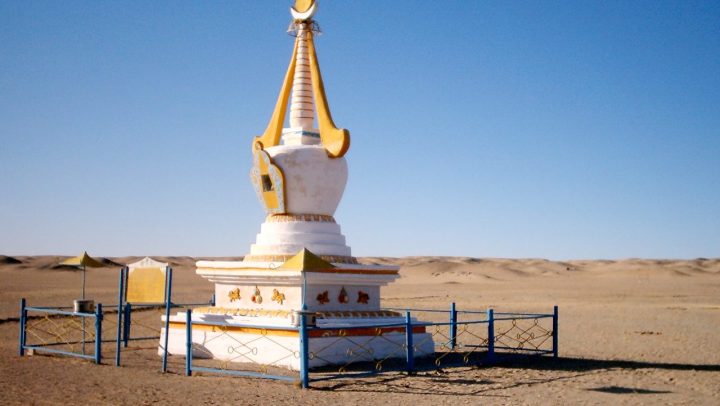